Winter Sports off to a Great Start 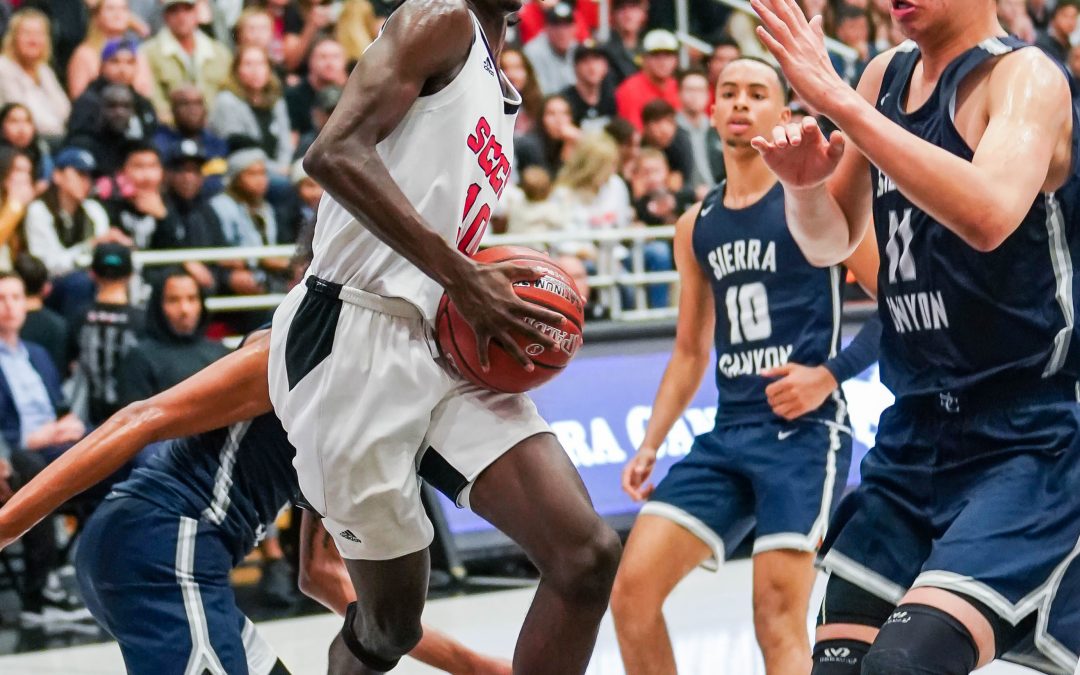 Including four freshmen and no seniors, the team is very young which will allow room for growth and on-the-job experience that could prove helpful throughout the season.  The Lady Cardinals have worked hard during the off-season, mastering their skills and conditioning.  Their determination could prove to be the deciding factor for a league crown.

Returnees, Emily Bernards, Kelly Lotz, and Gianna Pelletier seem poised to position the squad for the top spot in the Heritage League, improving on last year’s third-place finish. Ella Banke, who hopes to anchor the post for the team, will be joined by freshman Jordan Schwesinger and a cast of others!

The varsity boys’ basketball team began 2019-20 play last week in the prestigious BattleZONE Tournament at Corona Centennial High School and impressed with a 3-1 record while advancing to the championship game.  Victories against Temecula Valley, Foothills Christian, and Open Division powerhouse Rancho Christian showed a glimpse of what this team could accomplish together.

A tough, recent loss to nationally-ranked Sierra Canyon has not dampened the squad’s hopes to remain a challenger in the CIF Southern Section Division 2AA, the highest level in program history.

Possessing depth and skill that has been and will be challenged by a rigorous schedule, the Cardinals, led by 19th-year head coach James Mosley, will seek to honor the Lord on and off the court.

She is looking forward to the growth of the squad and the opportunity to test themselves with a competitive and rigorous schedule.  More importantly, she wants to see her team honor the Lord and continue to improve on the field.

The club is led by senior Alyssa Hopewell and junior Sydney Boswell.

As head coach Steve Cooper enters his 20th season at the helm of the boys’ soccer program, he reflects on the beginning  in 2000. There was an experienced roster with 15 veterans and five newcomers. There have also been lean years, when interest was low and the team played with nine players.

This year, the team is small in numbers but strong in determination and spirit.

Team captains, senior T.J. Evans and junior Gavin Kostjuk, are seasoned soccer veterans who will continue to lead the team as it prepares for the season ahead.

Coach Cooper believes the key to this year is to remain healthy and as injury-free as possible.